The story takes place on the Island of Leridia, in a small village called Masa. Sylia, a young and pretty girl wants to become a Guardian. If she passes the Trial, she’ll be the new Guardian of the village for one year, then she’ll go to the Capital to be a Royal Guard after her mission, like her mother did in the past. But things are not going as planned…​

As the last version 0.6.2 didn’t fully satisfy me, I released a redesign of the endings of the game in Princess mode.

You’ll find a more interesting ending for each of the contenders with the addition of more than 60 scenes.

A “hidden” ending with Mr RAVEN now reveals more about the destiny of the Sacred Guardian of Earth and the Lore of Leridia.
—
Bugs have been fixed, including the teleport points in Pollux’s house in PM Mode, Simon’s unjustified appearance in the tavern.

Also a magic genie lamp is located at the big square of Lerid in the north for those who were tp misguidedly in the old map of Lerid. They will thus be able to return in princess mode.

Finally, the riddle of the Elder Cave (blue light) has been simplified with a mechanism indicating that the statue is in the right direction and some minor text informations. 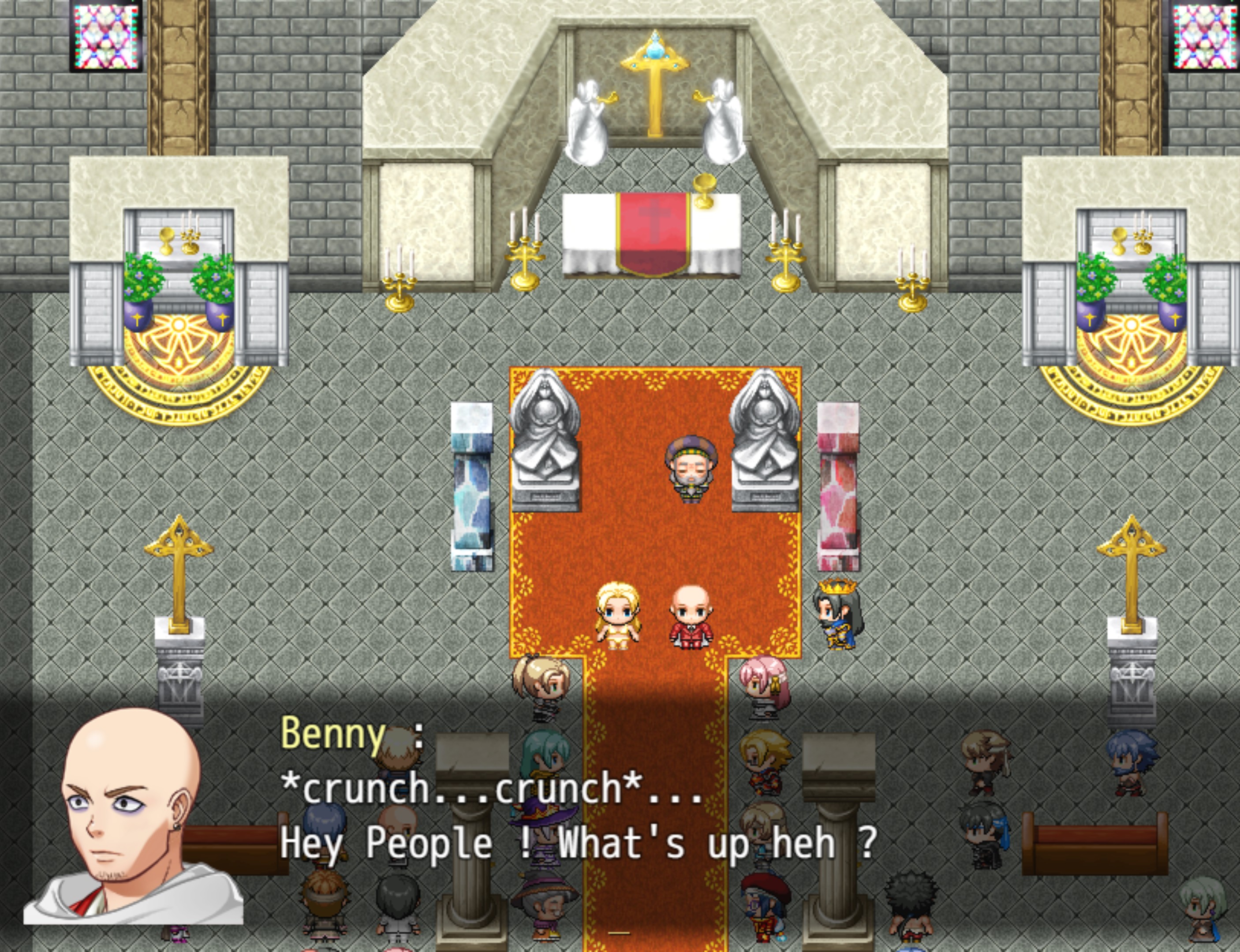 v0.6.3 (Latest)v0.6.2 v0.6.1A v0.6.1 v0.6A v0.6 v0.5 v0.4.1A v0.4 v0.3.7A v0.3.6A v0.3.5A v0.3.5 v0.3.4 v0.3.3
Windows  Anonfiles  Mega  Nopy  Uploadhaven  Mega (Compressed)
Copyright and Terms: The game Chronicles of Leridia is RPGM Adult game with sexual 18+ elements. Our version of Chronicles of Leridia is Uncensored. This game is developed and distributed by Maelion, If you like Chronicles of Leridia, Consider Supporting the developer so that they can continue developing this game and make more amazing explict erotic games. We collect download links and gather them in one place from various open and public file downloading sources like Mega, LZfiles, Nopy, Workupload, Megaul, Anonfile etc. We do not upload, reupload, repack or modify any files we share. Our site's purpose is to share adult games with as much people as possible to introduce them with adult game industry and help developers by ensuring that their works can reach more people using our platform.
Chronicles of Leridia's new version v.0.6.3 is available in Windows platforms and currently Ongoing. We last updated this game in February 22, 2021 but it was innitially added in October 4, 2018.

The Ship of Servitude

The Curse Of Pleasure